You are here: Home / Zombie / Do Zombies Exist – The Breakdown

You are wondering if zombies exist, so that shows that there is some truth to it. With all of the talk of Zombies on television shows, movies, and social media, it’s hard not to be curious. For the sake of science, we are going to break it down starting with the definition of a Zombie.

zombie (ˈzɒmbɪ) or zombi – Something that is or appears to be lifeless, apathetic, or totally lacking in independent judgment; automaton

Using that definition, along with other occurrences in nature, we classify it as “possible”. Most of us have a picture of what a Zombie should look like in our head. It’s a human that has been transformed into a lifeless killing machine with rotting skin. While you ask us do Zombies exist, what if I told you that I could show you a real Zombie that occurs on a daily basis.

Commonly referred to as a jewel wasp, this insect gets its food from a Zombie on a daily basis. The jewel wasp injects cockroaches with a venom that allows it to control the cockroach. It then walks its prey back to the hive, where it is eaten alive by wasp larvae.

While being controlled by the wasp, the cockroach is “totally lacking in independent judgment”. The wasp is in complete control of the cockroaches every move. So much so, that it gets the insect to walk into its certain death and get eaten alive.

So we ask again, do Zombies exist? By definition, that cockroach is a zombie while in control of the wasp!

So What about Human Zombies?

Now that we have shown you that Zombies already exist, you are probably wondering why we mentioned the wasps. We know that you were really curious about human Zombies, but we need you to understand that the concept is real before we can answer the question do Zombies exist with humans.

As you saw with the wasps, there is some truth behind the concept of human Zombies. A bacteria infection could easily trick the brain into being incoherent and non-responsive, we see that every day. If that same bacteria could trigger the infected specimen to attach things that aren’t already infected, we would be in a world of hurt

All of the bacteria and the control already exists within nature. We believe that it is entirely popular that these combine forces and create a bacteria that could easily start a Zombie. There’s nothing that stands out and says that this theory is impossible, it’s hard to argue that it’s not feasible to be honest.

Would this Create an Apocalypse?

Look at how closely we live to each other and how much we depend on others to live. While you might be great at developing software, have you ever had to grow your own food? It would also be nearly impossible to get things like oil from the other side of the world if Zombies took over.

This would force people to have to travel for long distances to get things they need in order to survive. Traveling those long distances are exactly what gives the Zombie an upper hand.  Add in the stress of having to live on the run, likely by yourself, and it would not be an enjoyable experience!

Do Zombies exist? Yes. The emerald wasp turns its prey into a Zombie, by definition, on a daily bases to feed it’s pray. No one can argue that the cockroach knowingly walks directly into the home of the wasp and sits completely still while getting eaten alive. This proves the theory of Zombies are completely possible in the real world.

If you are specifically asking do Zombie exist on a human level, then the answer is no as of when this article was written. We do believe that the concept of human Zombies is a very possible idea. This is something that everyone should keep in the back of their mind!

Survival in the Case of an Outbreak

A slingshot is a primitive weapon that can be made … END_OF_DOCUMENT_TOKEN_TO_BE_REPLACED

Survival Tents A shelter is crucial for … END_OF_DOCUMENT_TOKEN_TO_BE_REPLACED

A survival hammock is one of the most useful … END_OF_DOCUMENT_TOKEN_TO_BE_REPLACED 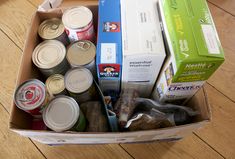 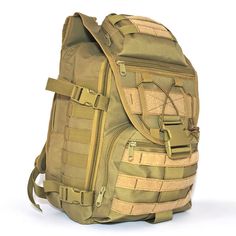 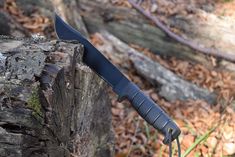 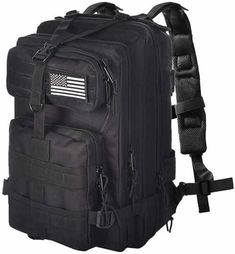 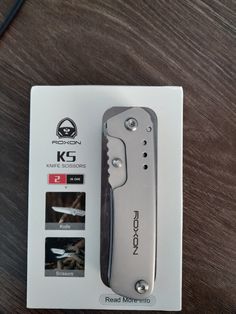 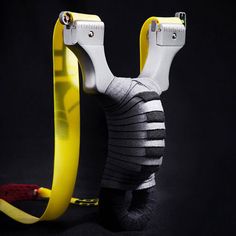 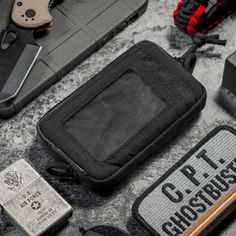 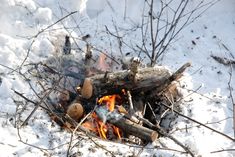