In a modern Society, a compass and a map are considered memorabilia that look cool on your bookshelves. With a GPS and an IPhone in your pocket at all times, primitive navigation is something that most people have forgotten existed. My wife can’t even get to work in the next town over without her GPS, and she has been working there for two years!

It will be important that you know where you are going during the apocalypse. If you go off hunting and can’t make it back to your base camp, you are in big trouble. Even if you don’t fully understand a map or compass, you should be able to figure out that there is a lake between you and your destination without having to get your feet wet.

Primitive land navigation teaches you how to get from point A to point B using the sun, the moon, the stars, and landmarks as your guide. You should be able to look at a map and use a lake, for example, as a guide point to make sure that you are going in the right direction. If you were supposed to pass a lake on your left side but it is now on your right, you know that you need to adjust your course accordingly.

Tips to find north using the Sun Shadow Method written by: Sumathidharshini If you are lost during the daytime and  you do not have map, GPS or compass handy, an excellent method to figure out direction is to look up. The sun movement can illuminate the way to true north. But to determine the solar direction, you will want to remember certain necessary things.

In the northern hemisphere, the sun rises in the east, in the afternoon, the sun booms middle of the horizon and directly south. That shows when you are looking at the sun at noon; walk straight and it will be going south. Walking with the sun at the back shows you are moving to the north.The reverse is true in the southern hemisphere.

When it is not afternoon and you need to know the directions at the daylight, an analogue watch that has hour and minute hands can help you like an alternative compass. First ensure the watch shows the right time.

Point the hour at the sun, next hold the watch in place, imagine an angle made by the homur hand and  12 o’clock positions. This angle will have a vertex at the center of your watch. Draw a pretend line bisecting the angle.

This shows south in the northern hemisphere. During daylight  savings time, make the angle from 1 O’clock position as an alternative to the 12 O’clock, position.

If you are in the southern hemisphere, you will follow the same steps, however the direction you find will point you to the north. If you don’t have watch in hand, you do not want to worry, when you know the correct time, you can easily draw out the own clock on one piece of paper and determine your direction in  a similar manner.

You can also use shadows a stick and the sun to figure out true north. Even though these images are not exact directional guide, there are some hints in nature to assist in familiarizing yourself  to true north.To gain your bearing with this method, grab a stick and a huge sunny area.

Keep in mind that when the sun throws a shadow, the shadows are in the contrary direction as the position in the sky. That shows when the sun is seen on the eastern side, its shadows will cast toward the west.

Take a stick stab it in a sunny place so that you are able to see the shadow. Use a sharp object or rock and mark the tip the shadow. The sun’s shadows goes from west to east at the day time, this points represents west side assuming that you started in the morning.

After waiting until the sun is moved the shadow to the other side of the stick, mark the new area with a second rock.You have two areas, the first shows the west and the second is the east.Draw a line between these two, get an idea of east and west, from there you can make a line for north and south at a ninety degree angle to the east and west.

Even though certain traditional methods hold that moth grows on the northern side of, trees that is not the case. But in the northern hemisphere, the moth on the south side of trees will be greener and thicker because that side always receives lot of sun.

If you did not cheat, you will be know where near where you think you are. I ended up walking in circles when I tried this, until I tripped over a curb before I walked into the street.

Everyone has one leg that is shorter than another or one leg that is stronger. No matter how hard you try, you are always going to walk in a curved line unless you pay attention to where you are walking. Most people curve so much that they will end up behind where they started if they walk far enough.

The only real way to walk in a straight line is to pick a landmark and walk directly at it. If you have to go around an obstacle, you can easily adjust your course to make sure that you get back on track. This is especially useful in a dense forest where you can’t walk directly in a straight line. If you have to take two steps to the right to get around something, make sure you take two steps to the left to get back on track. Once you have met your target point, check that you are still going the right direction by using your compass and finding another point to aim for.

Primitive Fishing Will Give You A Sustainable Food Source

The Best 5 Basic Survival Skills You Will Need To Know

How To Start Bee Keeping In Preparation For The Apocalypse When it comes to apocalypse gear, everyone has their own idea of what … END_OF_DOCUMENT_TOKEN_TO_BE_REPLACED

Hopefully, you have already made a plan for your bug out and have your … END_OF_DOCUMENT_TOKEN_TO_BE_REPLACED 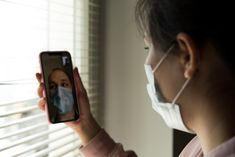 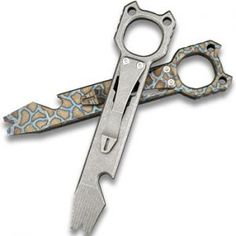 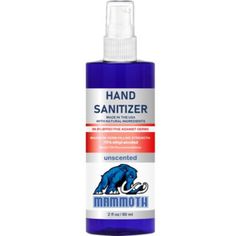 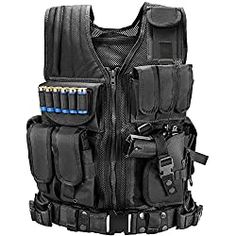 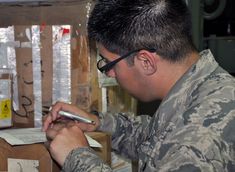 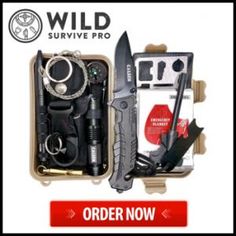