You are here: Home / Survival / What Makes A Good Survival Knife – The Ultimate Cut

This is one of the most durable survival knifes on the market. It is thing and made from quality steel so that is can hold up to anything that you could throw its way. Equipped with Full tang blade cuts, a sharpened edge, and a flat cutting edge, this survival blade was made for anything and everything.

What makes this a good survival knife is that you can do everything with it. If can be used as a saw, can skin an animal, cut wood, or kill a Zombie if you needed it to. The quality steel stays sharp for longer than most other survival knives, giving The Tom Brown Tracker an upper hand. Purchase From Amazon

This is a good survival knife because it is contracted with a single piece of steel, leaving it with no weak points. For a Knife that is not designed for combat, this knife is very well balanced. Another great feature is the hollowed out handle that is water tight. It comes with a screwdriver set, but we suggest replacing it with a flint.

The overall quality of this knife is much like that of a higher prices survival knife. The steel blade is great quality that is going to last a while and the handle is sturdy. The only complaint we have heard about this knife is that the sheath that is included does not keep the blade firmly in place. You may want to look into purchasing a separate sheet if you purchase this survival knife. Purchase From Amazon

The fact that this kniw has a built in LED flashlight, signal whistle, and fire starter, put it towards the top of this list. The steel blade is smaller than most other knives on this list, so it will not be as good for fighting. When it comes to survival though, this knife has everything you could ask for all in one package. Purchase From Amazon

This knife was more for those jobs where a Machete is too much, but a small blade is not enough. That makes this a good survival knife is that it is sharp and big enough to cut just about anything. Whether you are making your way through dense forest, or fighting a Zombie, you can’t go wrong with bringing this knife along.

The company that produces this survival knife claims that you will not be able to find a sharper knife on the market. They say that they are sharper than any hand forged or custom built knife or sword that you will find. If you are looking for something that is going to cut anything you put in front of it, than this is a good survival knife choice for you. Purchase From Amazon

This is a knife that was for use in a survival situation and not too look pretty. You won’t be paying extra for the “prettiness factor” with this knife, but it will certainly do the job and do it well. It is one of the longest survival knife on the market, making it a good survival knife for just about any situation.

The thing we like about this knife is that it was built to do the job and nothing else. The removable Micarta handles look like an old pair of jeans instead of a dragon that you paid something $40 to carve. The added length over other survival knives on this list also make it great for hunting Zombies. Purchase From Amazon

This is a good survival knife because it include an integrated whistle, fire starter, and sharpening stone. Anything that can provide multiple uses while taking up the same amount of space is a great asset in a survival situation. Whether you are looking to kill Zombies, start a fire, or collect firewood, this is one of the best survival knifes on the market

The molded rubber grip make it a great fighting weapon because of the added comfort and mobility. It is also equipped with a serrated edge for additional functionality. Considering that this knife is less than $50, I don’t think you will get a better value on any other knife on this list. Purchase From Amazon

How to pick the best survival knife possible

Size is one of the most important factors in choosing a good survival knife. You can’t expect to do much in a survival situation if you show up with a 1” pocket knife out of your grandmother’s purse. Find something that is long enough that you can cut branches and cordage, skin an animal, and prepare a fish.

Thickness is important too!

You want to make sure that your knife is thick enough that it won’t bend and break while you are using it. Since you never really know what you are going to be using it for, it is best to reside on the theory that thicker is better. You don’t want to break your knife when you are stabbing a Zombie, or you will be in trouble.  A good survival knife will be around 1/2 inch thick so that it can take a beating

Make sure that you pick a good survival knife that is going to last you for more than a day. Read the reviews and recommendations from other people who have bought the knife before making your decision. You don’t want to show up with one of the best knives out there and have it fall apart on day 2.

Paying attention to the brand of the knife will help in this area. Keep in mind that well-known brands are well known for a reason. They will have more experience and knowledge in what is and isn’t a good idea when making a knife. New companies tend to have great new ideas when trying to make a good survival knife but they don’t know that others have tried that and failed.

Effectively Using a Slingshot Could Save Your Life

How to Survive the Apocalypse When The Time Comes

A slingshot is a primitive weapon that can be made … END_OF_DOCUMENT_TOKEN_TO_BE_REPLACED

Survival Tents A shelter is crucial for … END_OF_DOCUMENT_TOKEN_TO_BE_REPLACED

A survival hammock is one of the most useful … END_OF_DOCUMENT_TOKEN_TO_BE_REPLACED 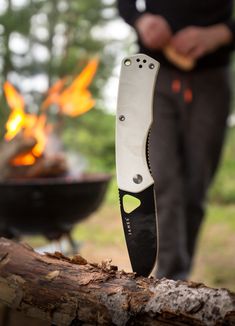 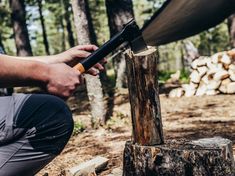 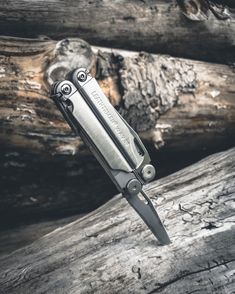 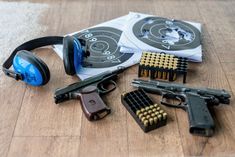 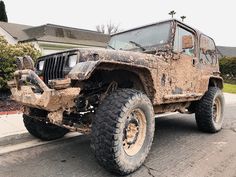 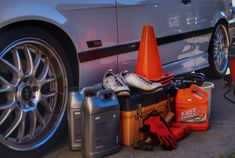 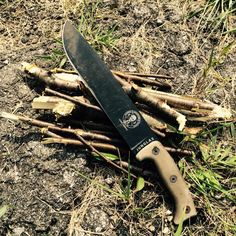 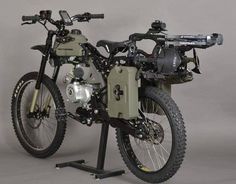 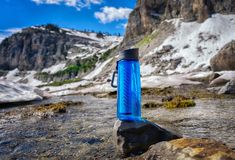